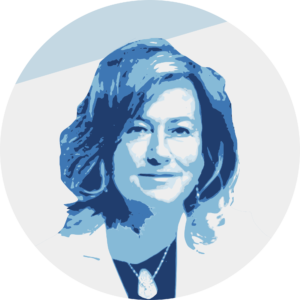 Keli Anderson has a 30 year-old son who was diagnosed with bipolar disorder at 10 years old. Since then, she has founded and lead two non-profits that now form one called FamilySmart. Keli has provided leadership and vision to enhancing the mental health of children and youth while also leading the engagement and empowerment of families whose children or youth are impacted by mental health challenges.

For Keli’s leadership and innovation for child and youth mental health, she has been recognized by being awarded the YWCA Woman of Distinction Award in 2007, the Queens Diamond Jubilee Medal in 2013 and the 150 Difference Makers in Mental Health Award in 2017.